** this post contains offensive and confronting language and images **

What is it that stops the average person from seeing themselves as individuals in a larger world than their environmentally imposed borders?

It’s a little like the idea of Russian dolls, where concentric circles encompass ever reducing social environments, until the more obvious laws of reduction leave a single individual floating in amongst that mass of encircling forms. The more intimate forms are more obvious, and the link is close and clear. We are most obviously impacted by our immediate family – parents, siblings, children and grandparents, whether through lineage or adoption. Greater family links – cousins, uncles, aunties and the like – may be close or they may not be but “blood is thicker than water”, so an individual is likely to be able to relate or display empathy or sympathy or understanding to those in this circle than socially wider ones.

The next circle may be work or maybe a personal interest group or hobby. The individuals in those circles can lay a claim – however tenuous – on your time, loyalty and support.

What’s next? Your suburb, town or local community?

At what stage do your claims of membership or the demands of participation become so tenuous as to be invalid? It’s a tricky question. It’s so tricky that it is beguilingly straightforward. Ponder the entirety of the question for a little while. Here’s a little breathing space and entertainment to get you thinking.

It also puts a little space between the initial “offensive language” warning, and the actual offensive items. A little exposure to the eternal om doesn’t hurt anyone, either.

OK. So what thoughts have you thought’ed? Where do the claims of kinship, inclusion, rights and obligations start and where do they stop?

How about religion? If you are religious in one way or another, where does that start or stop allegiance? It’s easy enough to suggest or promote limits for negative action – “i won’t do ____ because it conflicts with my beliefs” is a good example but where do you stand when considering positive action? When would you step in to the line of fire to actively defend someone inside your particular circle? What about those on the edge of your circle? How about those who are completely outside your circle? It’s a difficult question, and one faced by many people in difficult situations throughout history.

Sport? What strings attach you to your team or the team management or supporters?

It’s not the role of this site to poke you into submission on one view or another nor is it to deflate your sense of self-worth by pointing to the inevitable failings we all share as imperfect human beings, so try not to become caught up on one particular aspect of this line of thinking. It’s more a case of taking a deep breath (intone “om” if it helps) and taking the time to consider just why you do what you do, and why you think what you think. At its most basic, we are really just trying to work out here WHAT we think.

That’s probably enough direction for now. Let’s look at a couple of images that fit into this thought bubble. There has been some angst as to whether to do so, as simply repeating a hateful image can be argued to be tantamount to support or promotion. Regardless, let’s look at what prompted this thought originally…

What sort of mind thoughts lead a person to decide that displaying this sticker on their car is a good idea?

This is Australia’s overt display of redneck teambuilding. It’s pathetic, small-minded and shows an incredible lack of understanding of human history and the place an individual holds within any given community. Academics may point to the human tendency towards railing against “the other”, and this being nothing more than a low-brow version of such behaviour. It’s more than this though. It is an example of the need for positive action versus negative action. Simply reading it pulls the viewer into the limited thought bubbles of the owner of the car.

Here’s another image that uses similar English but takes a slightly different approach to the idea of inclusion or exclusion. 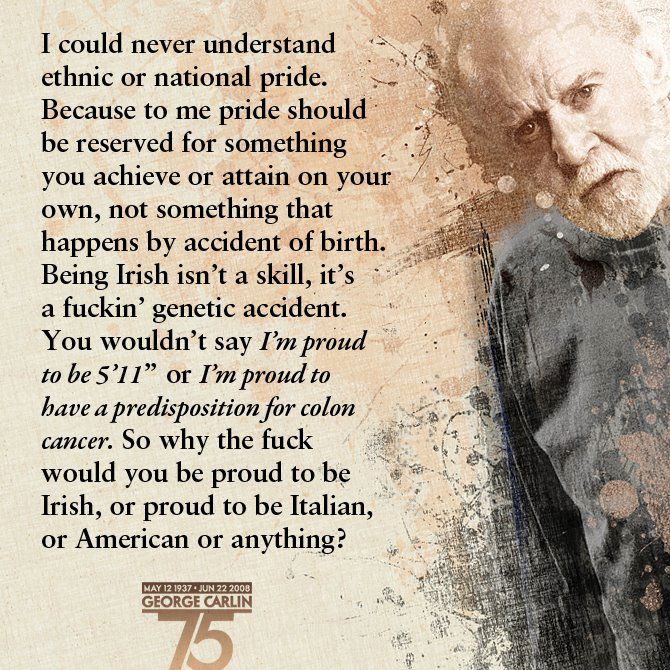 So where do calls of allegiance start, and where do they end?