My Bible is Better than Your Bible

Maybe it’s the three espresso’s or the beautiful pre-dawn sky or even the gentle cool breeze before another warm day but something is bringing out the sparkle in today. OK. Let’s admit it – those are all magnificent reasons to be having a good day – but when you receive the following book in your mailbox, you just know the day is going to get a whole lot better… 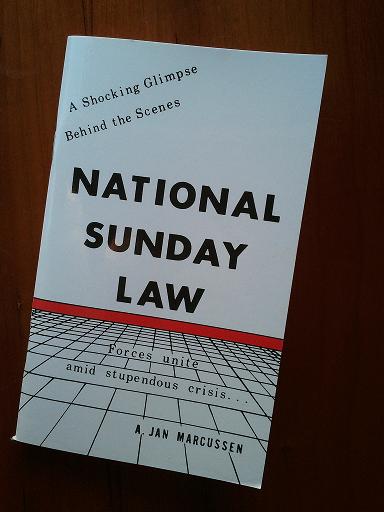 If you get a chance to grab a copy of this book, settle down in a comfy chair and just revel in the depth to which we modern humans will go to prove that we, as a society,  have not advanced one iota in the last 2,000 years. How is this proved? Let us count the ways…

My wrathful, vengeful, spiteful, vindictive, sadistic God is a Good God. Whether you sit back and suggest the Bible (or any other religious text) is just a collection of parables and stories to help guide us on how to live – or some other dismissive approach – you cannot gloss over the point that the Christian God is not a Good God. 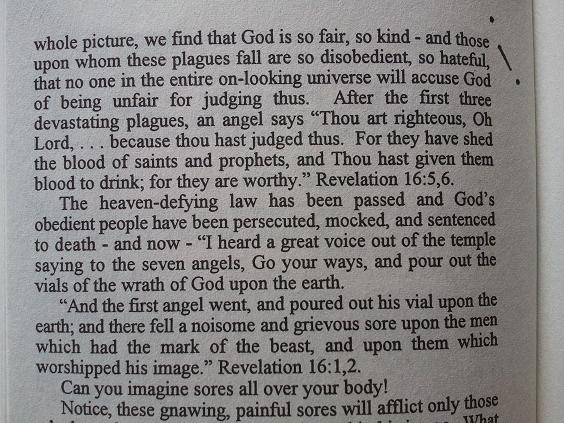 A Good God does not use torture, torment and suffering

So my Bible is better than your Bible, and my interpretations are better than your interpretations. mmm… Interesting. Ever wondered how any updates from the mouth of God will be delivered in a bookless world? Perhaps on a USB memory stick? Wait a moment… that’s off-topic, and gist for another day. Three espresso’s will do that.

Of course, there will be all sorts of refutations that can be tossed into this theological pudding, and perhaps even a few that would succeed in ridiculing this ridiculing of ridiculous thinking. But you’d have to have a lot of faith to believe that.