Have you noticed how often debate relating to media articles on wages, labor, capital, productivity or social justice will quickly degenerate into calls of Socialist! /or Capitalist! It’s a slug-fest of faulty thinking.

In any debate over complex issues, you would expect a watershed of nuance and thought. Subtle layers of complexity would be highlighted, analysed and set down as guideposts to help identify the most logical direction for discussion to follow.

Instead, we have a discussion pathway that falls into the fallacy of the false dichotomy. In other words – the assumption that only two possibilities exist.

In the case of economic debate in the United States, more often than not, those two pathways lead to either socialism or capitalism.

Here is a link to an article in the New York Times, which discusses the social impacts of proposed changes to labor laws. Read the article, and then look through the comments posted by readers.

The more comments you read, the more extreme the claims and calls to authority become. Faulty thinking is alive and well, even in the hollowed grounds of the NYT.  Yet you and i both know that complex problems often have complex solutions. Big national or international problems will require at the least,  big, fat dollops of nuance for any sustainable solution to be identified. So why is faulty thinking so common online? Is this indicative of a wider presence for faulty thinking in society at large? 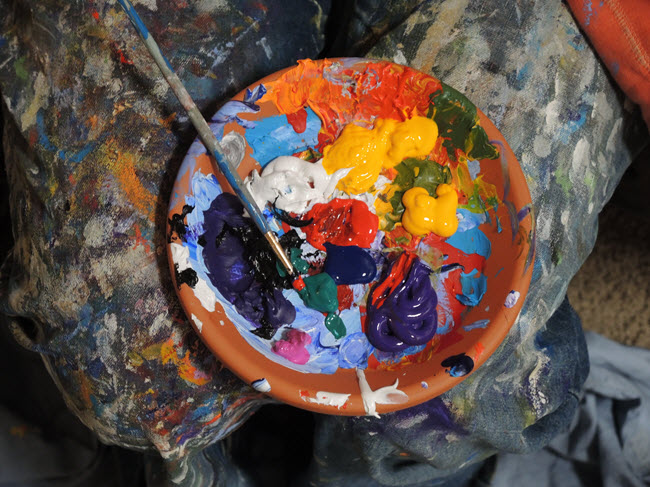 In a world so diverse, why do so many people see only two possible viewpoints?

And because thinking is a relatively safe occupation, you can try your own experiments on this at home. Just track down an online article related to social economics of one kind or another – wages, productivity, growth, labor or regulation or others – and work through the reader comments. Do the comments reflect the faulty thinking of the dichotomy fallacy?

So when talking social economics, why do so many people retreat to their respective ideological corners, and simply parrot predetermined sound-bites? Is it because thinking at multiple levels, and thinking with subtlety and nuance is too time consuming or simply too hard?

In the New York Times example shown above you will find a few readers who add insight by using open thinking and coherent analysis – but they are in the minority. You will mostly find people who see only two possible outcomes – socialism or capitalism – as providing benefits or presented as perpetrators of bad outcomes. Yet the modern world includes a range of government styles across the globe, from which lessons and examples could be drawn to help highlight the issues and present possible solutions to the underlying story of French workers worried their job security under proposed changes to labor laws.

Is there any room in such debates for those who are Still Thinking? Or have subtlety and nuance been redefined as weakness and excessive compromise?

← Music and my eulogy
Stink Politics – bring back Ostracism! →