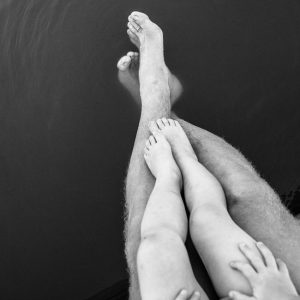 What is My Inheritance?

A human being may bequeath to progeny their money, their property, titles, debts and rights. But there is more to it than that, isn’t there? We humans also pass on our genes, our attitudes, our beliefs and our cultural traditions. Unlike property, this is not a single and direct transfer that takes place at death. It is a continuous two-way…

Innovation, imagination, exertion and industry. Is the human race just a little too clever for its own good? 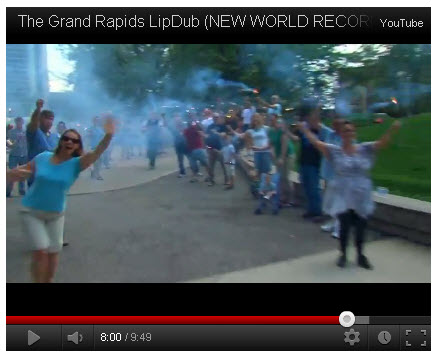 NASA playing with images of earth from the International Space Station. 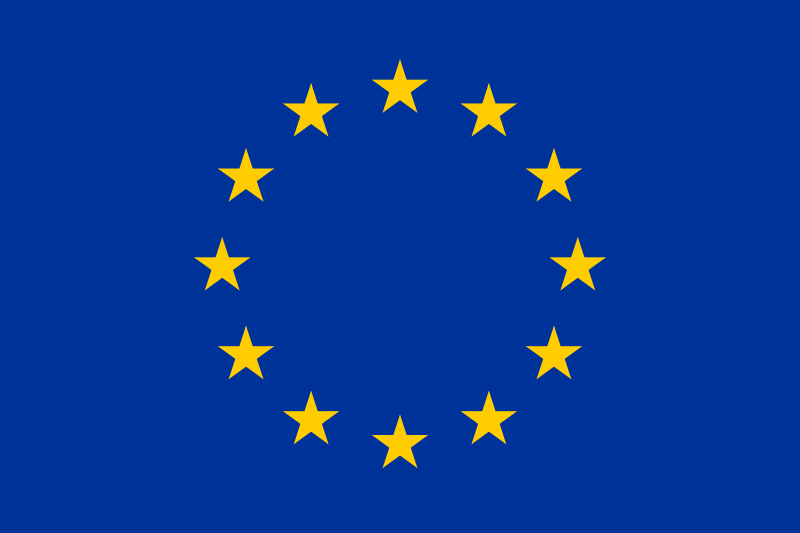